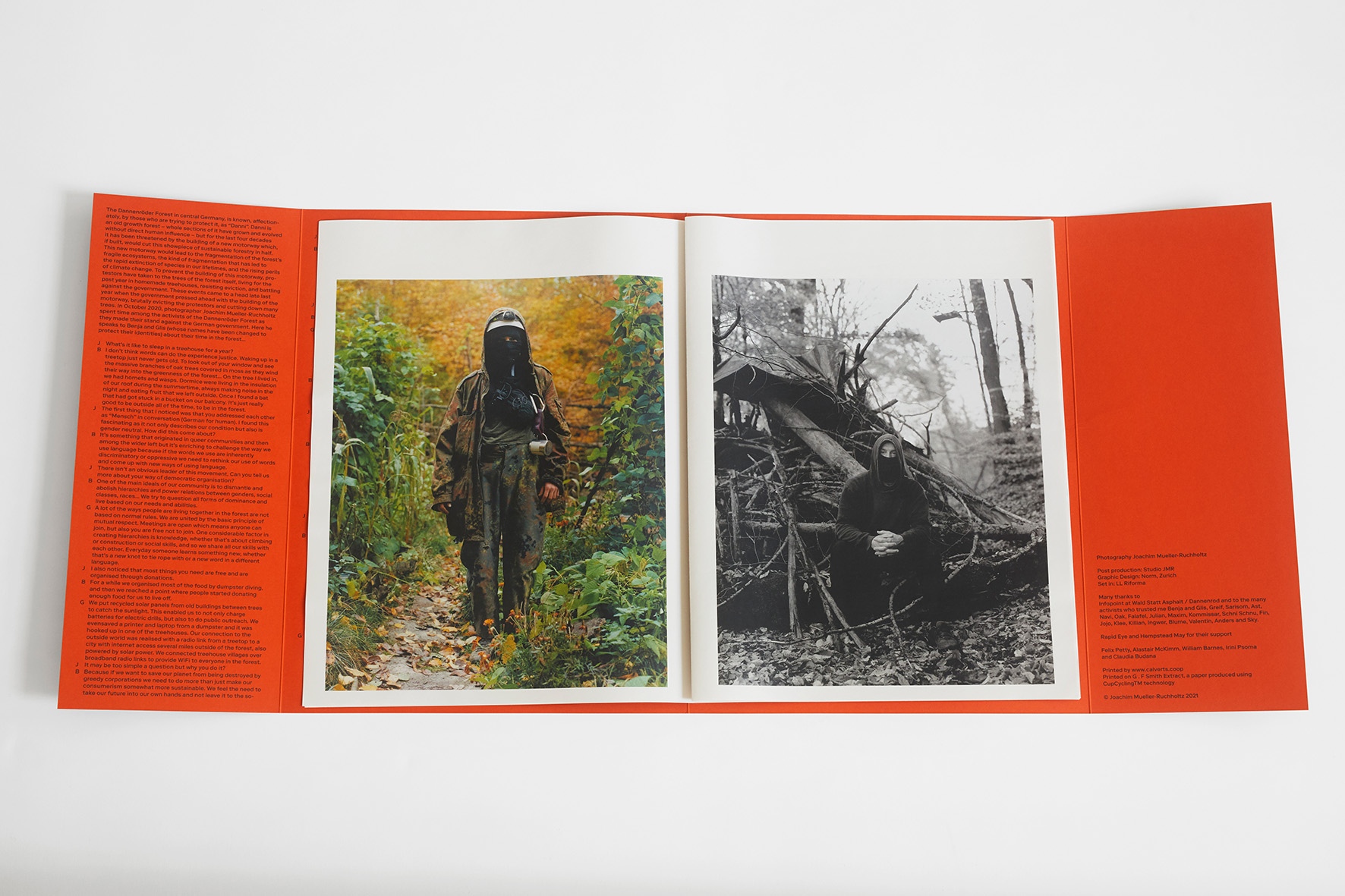 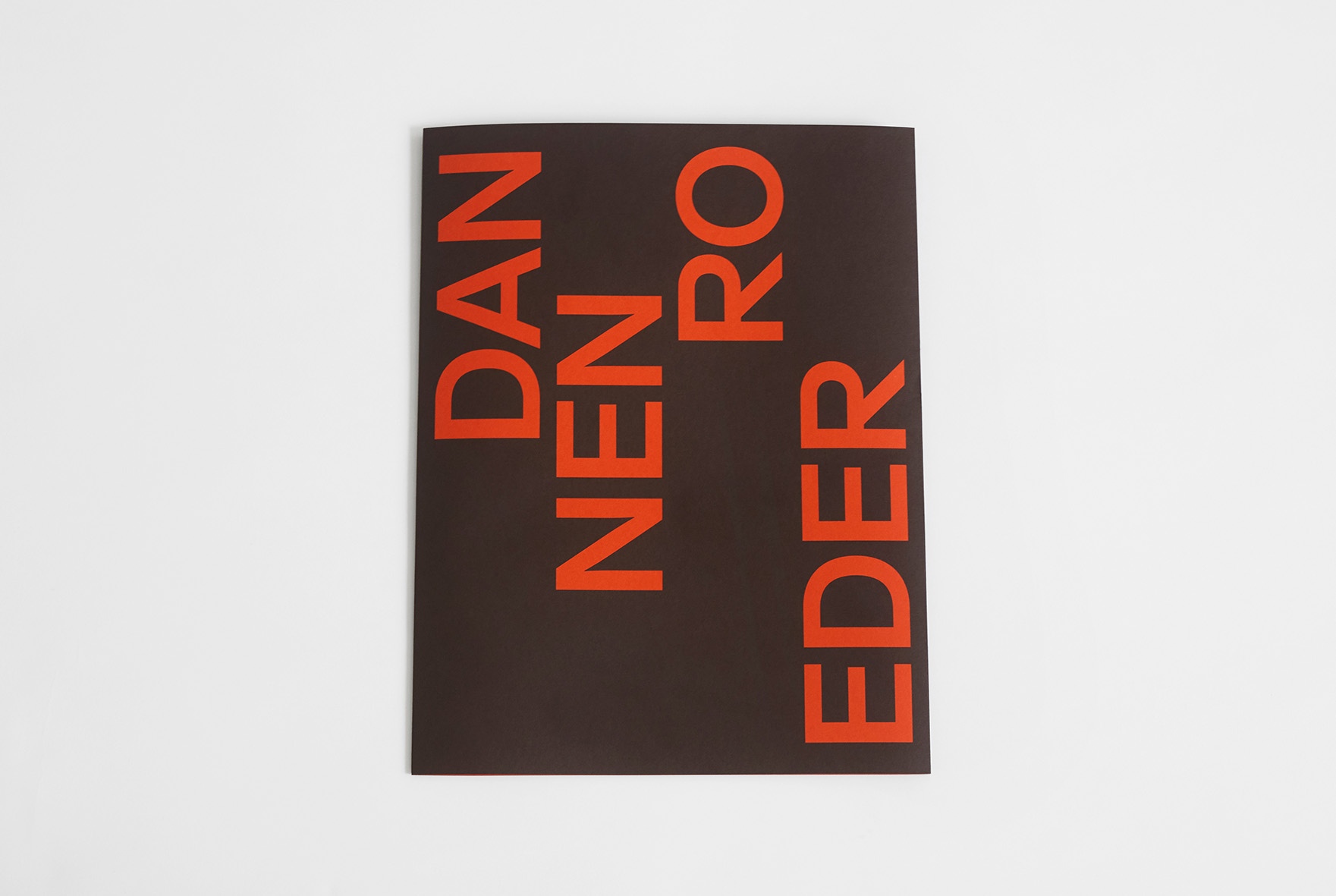 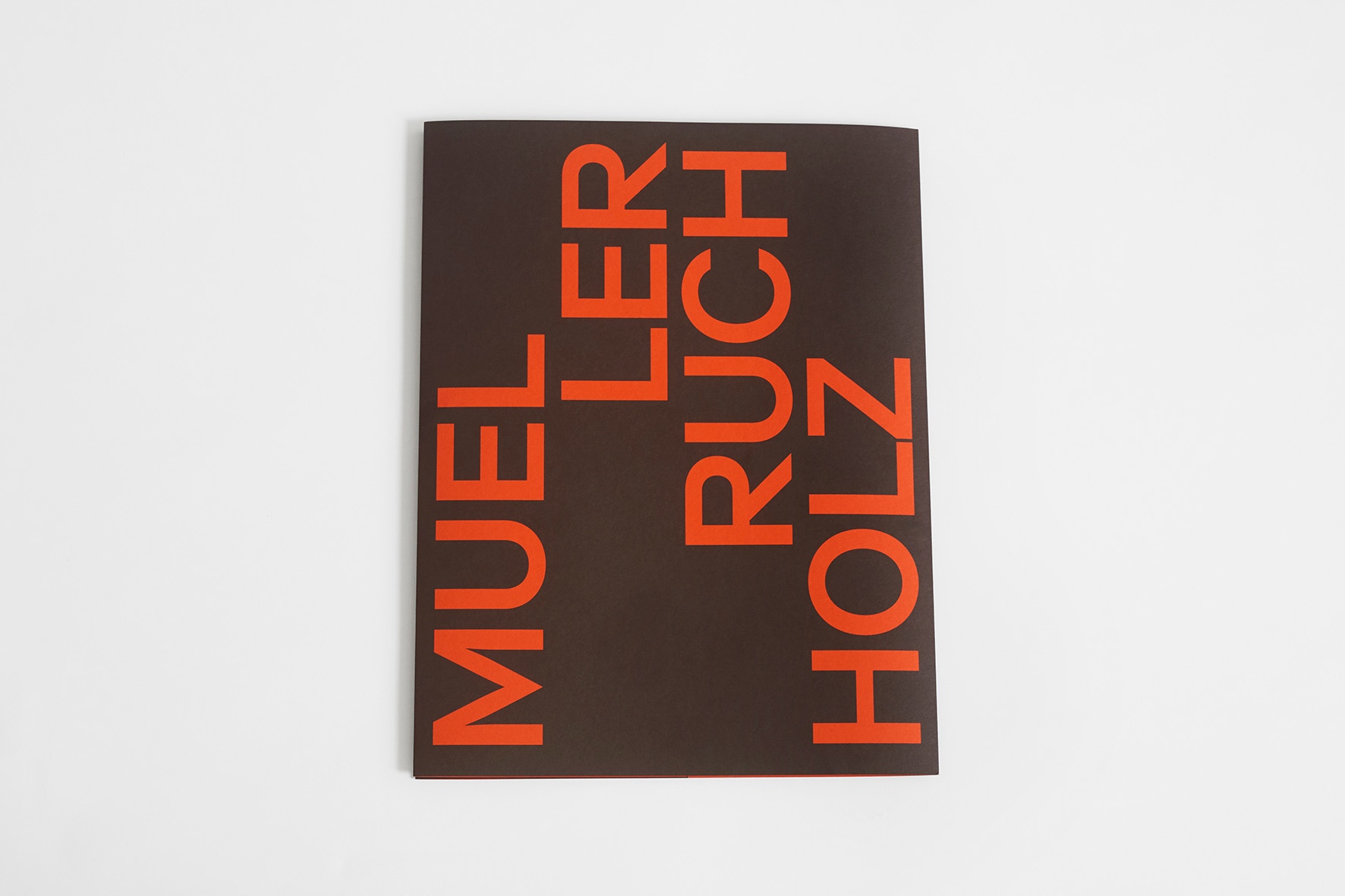 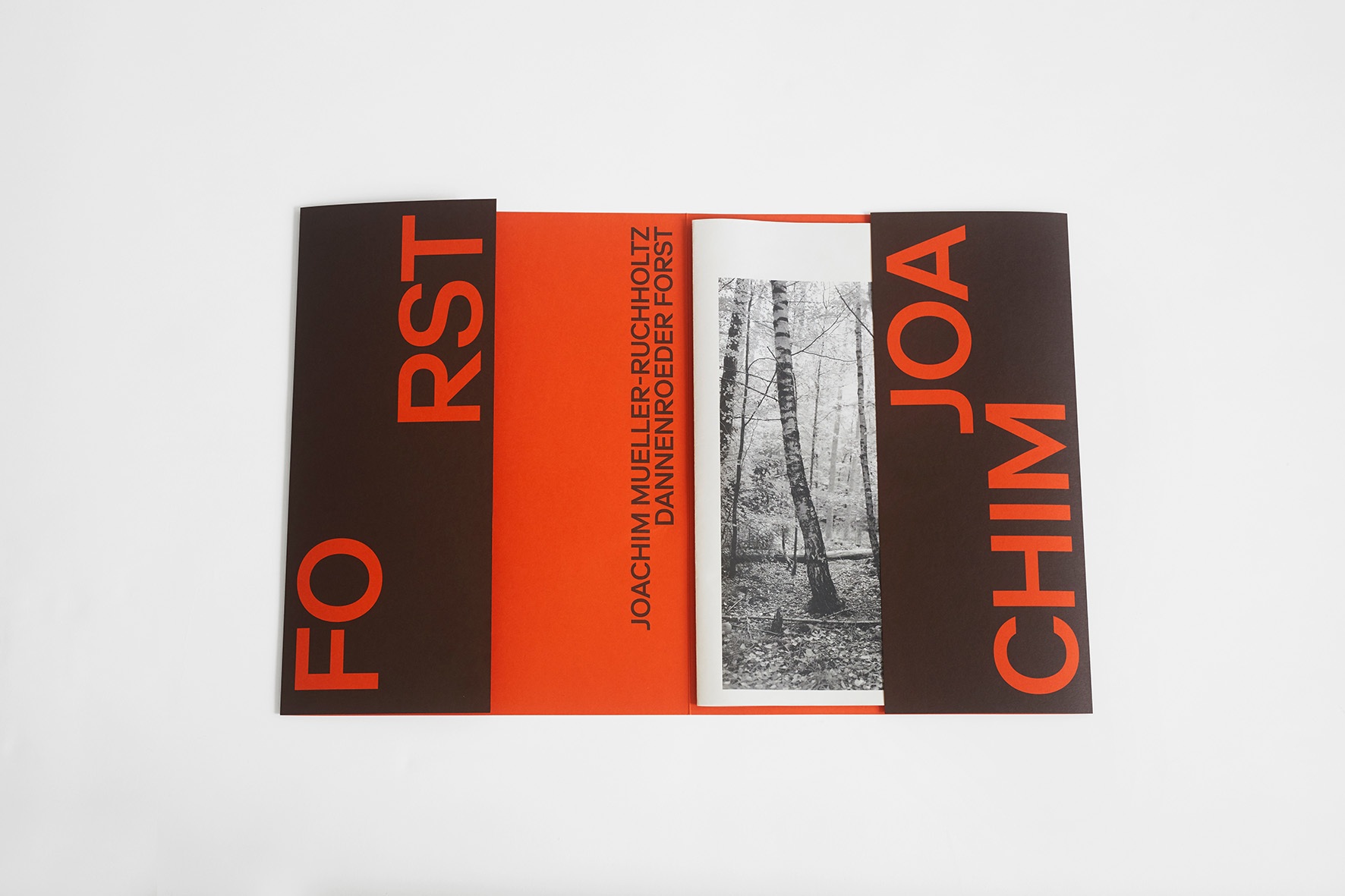 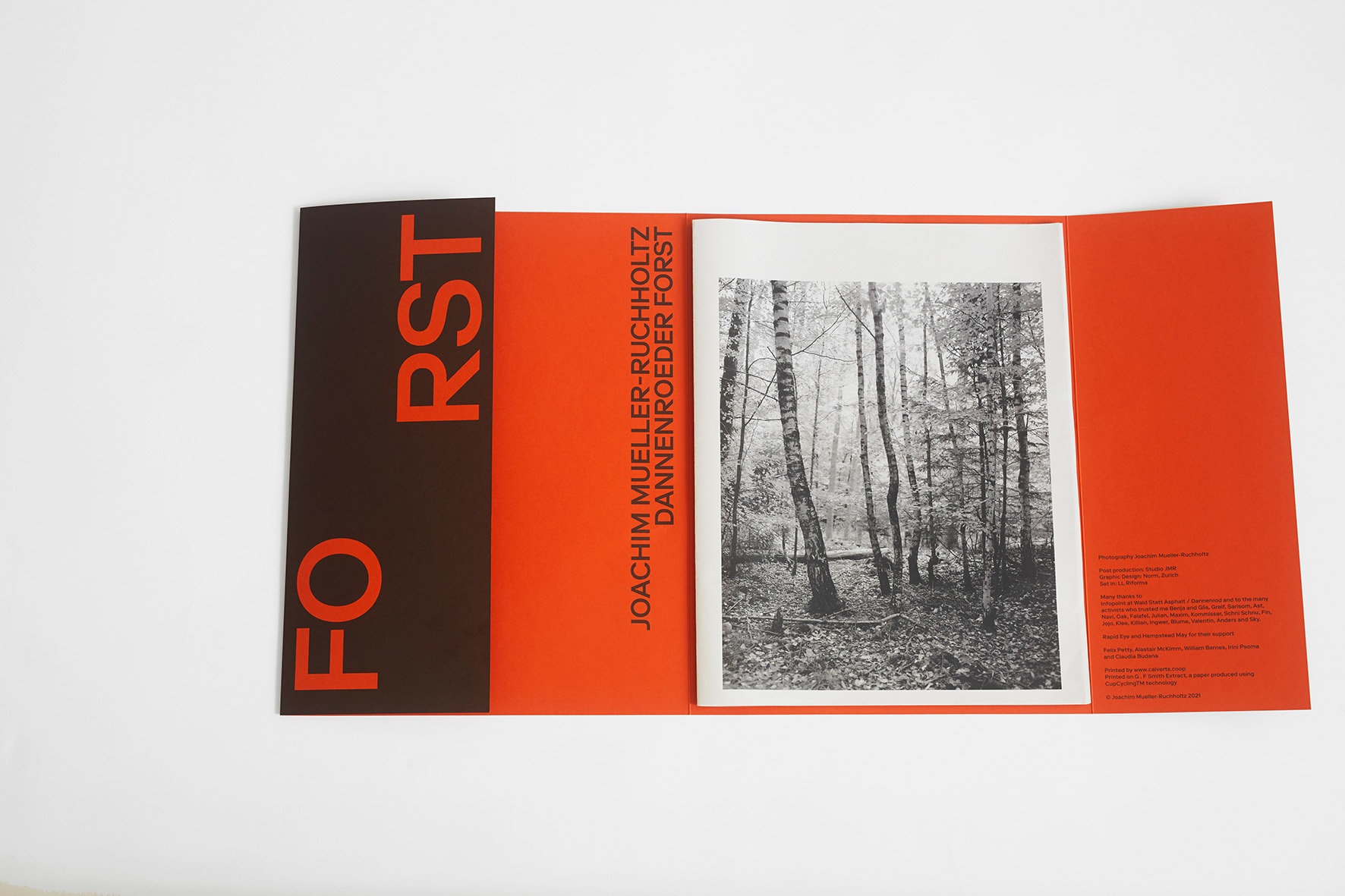 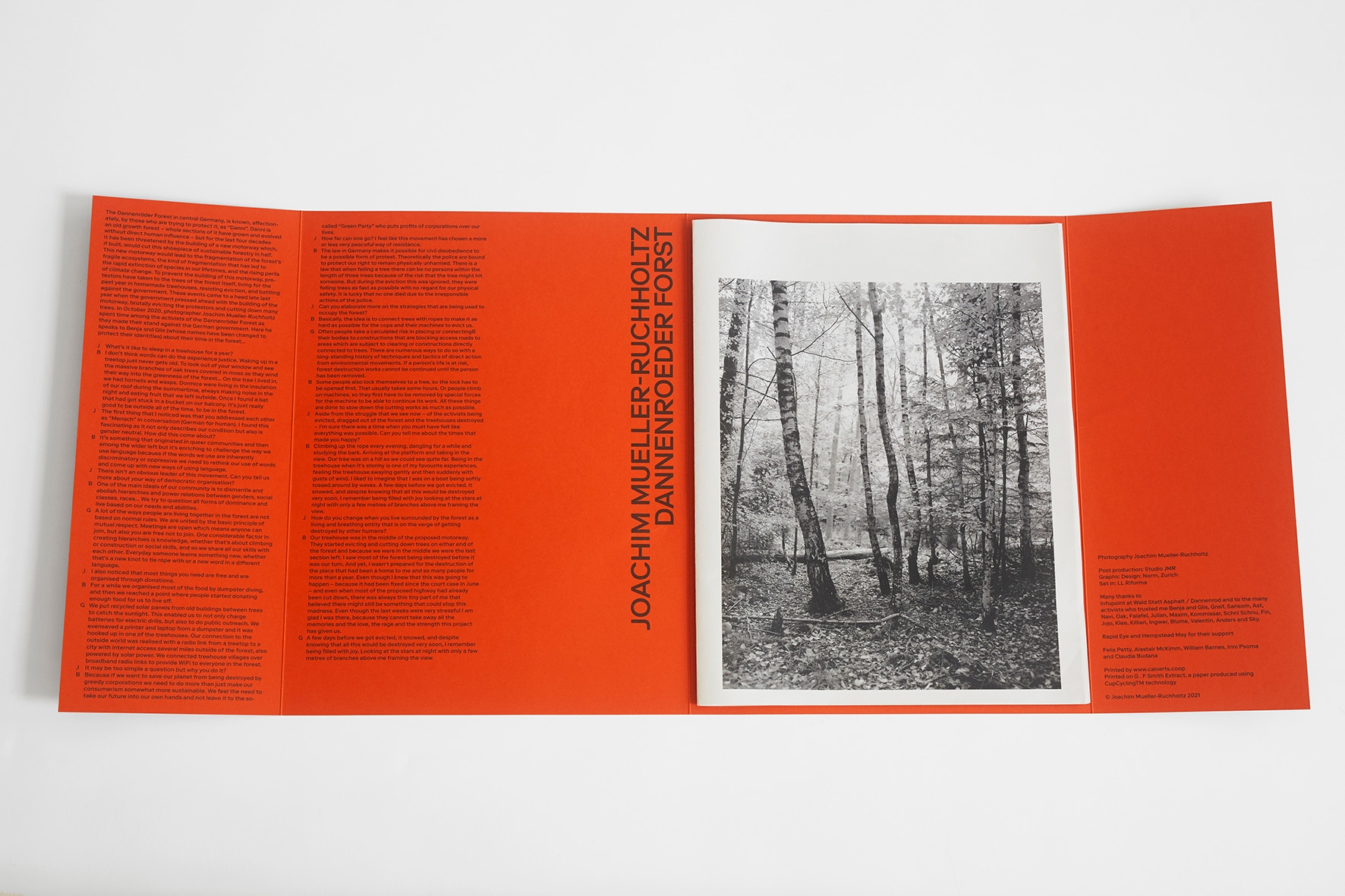 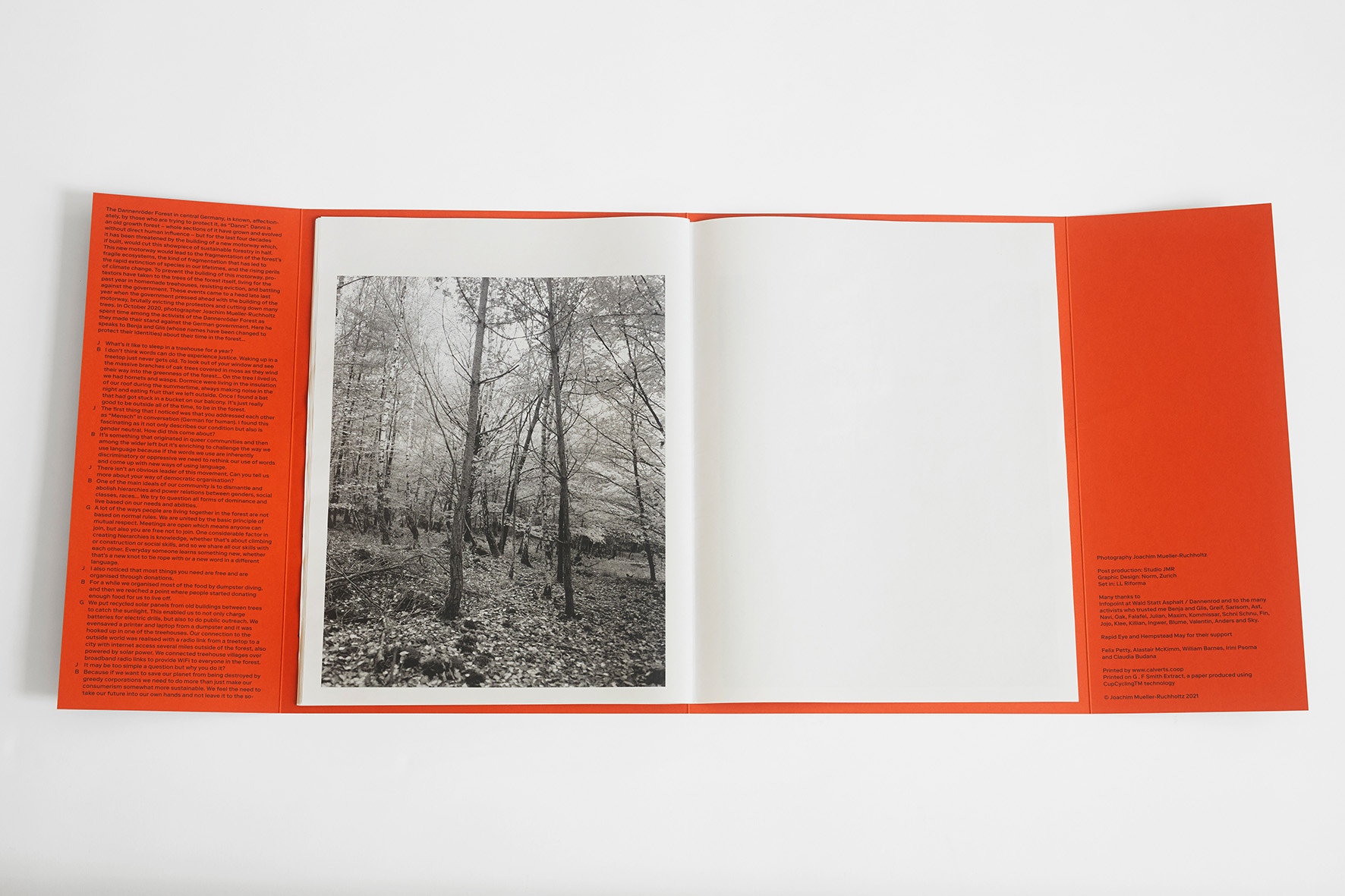 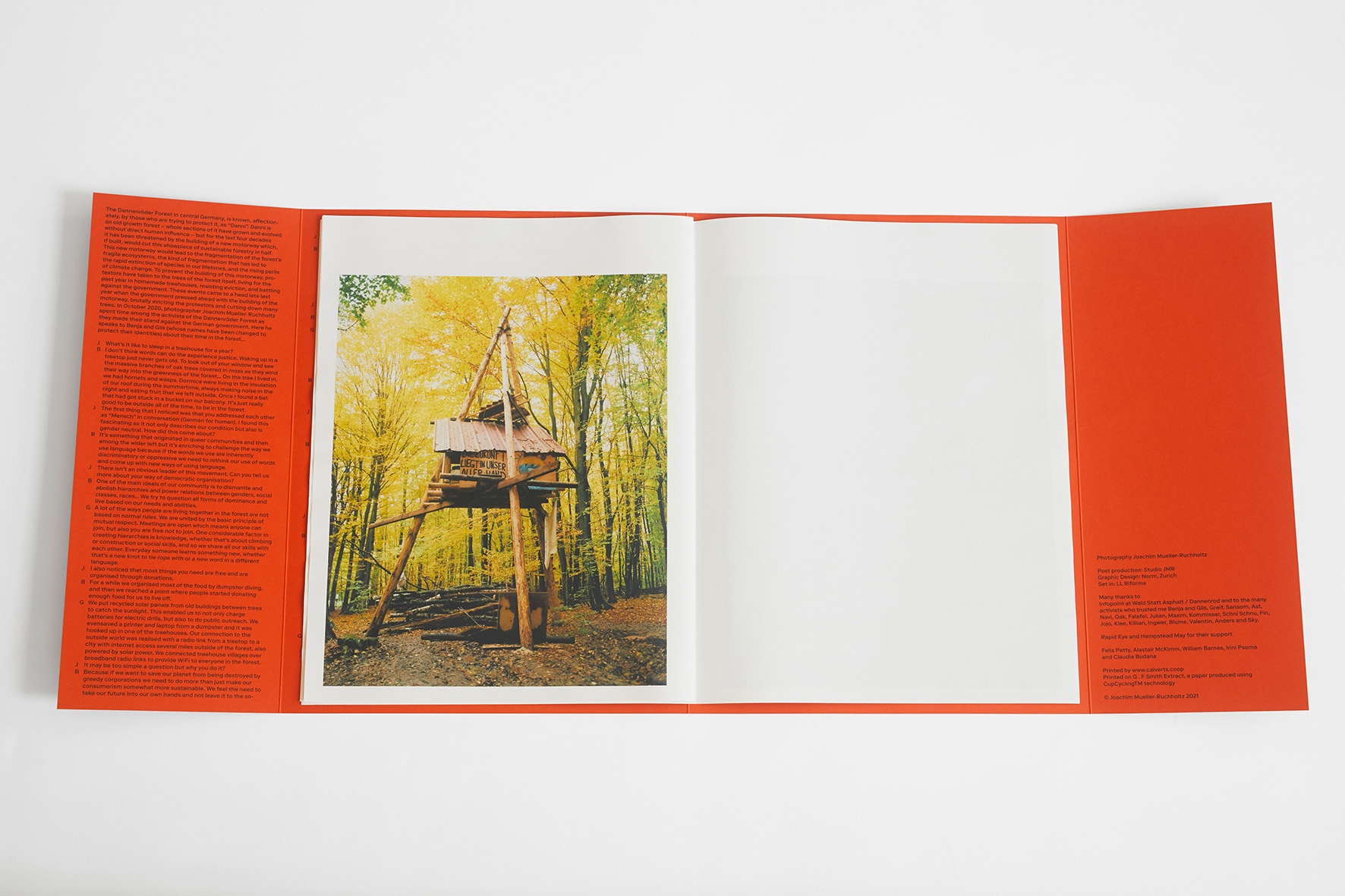 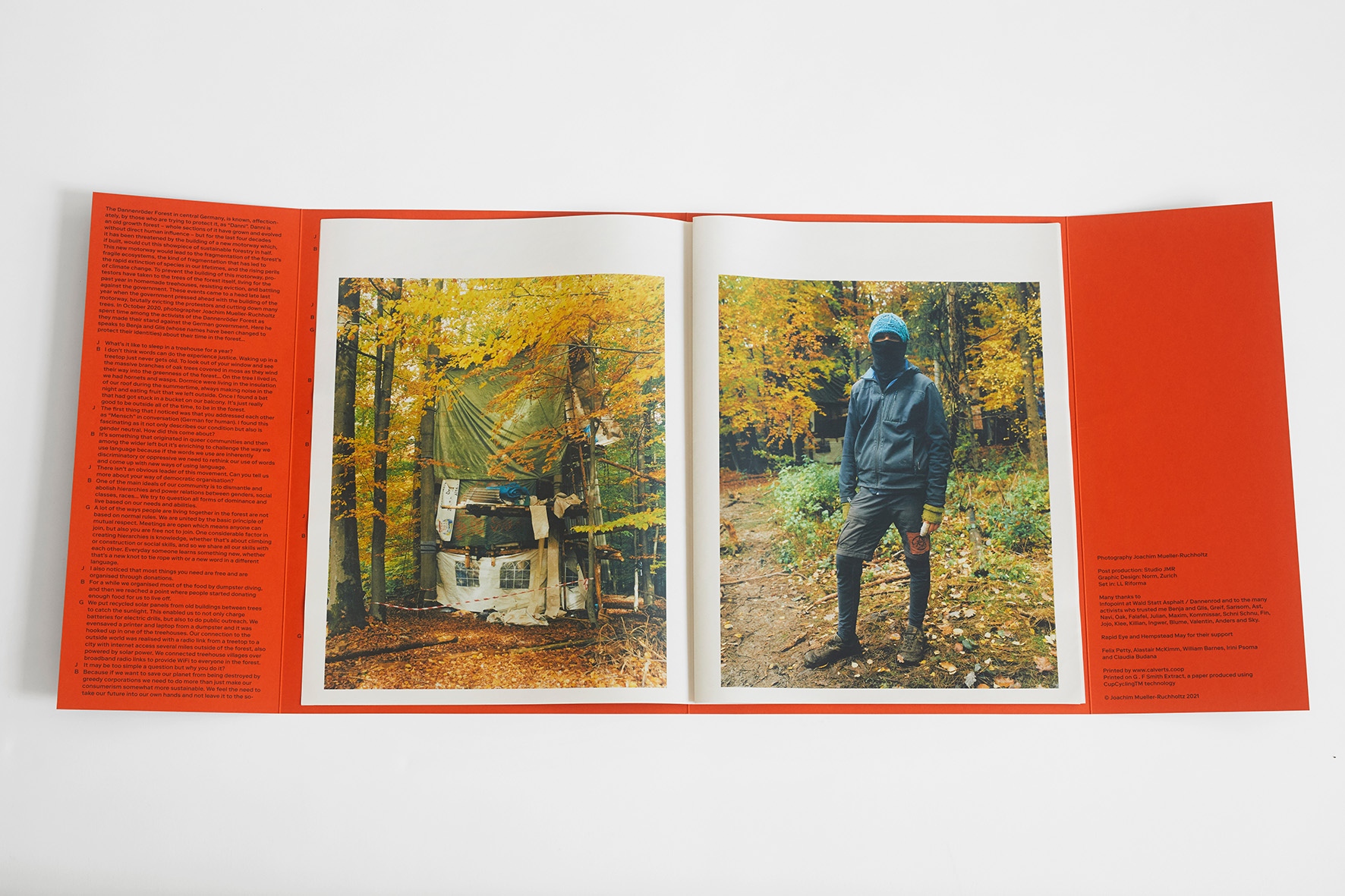 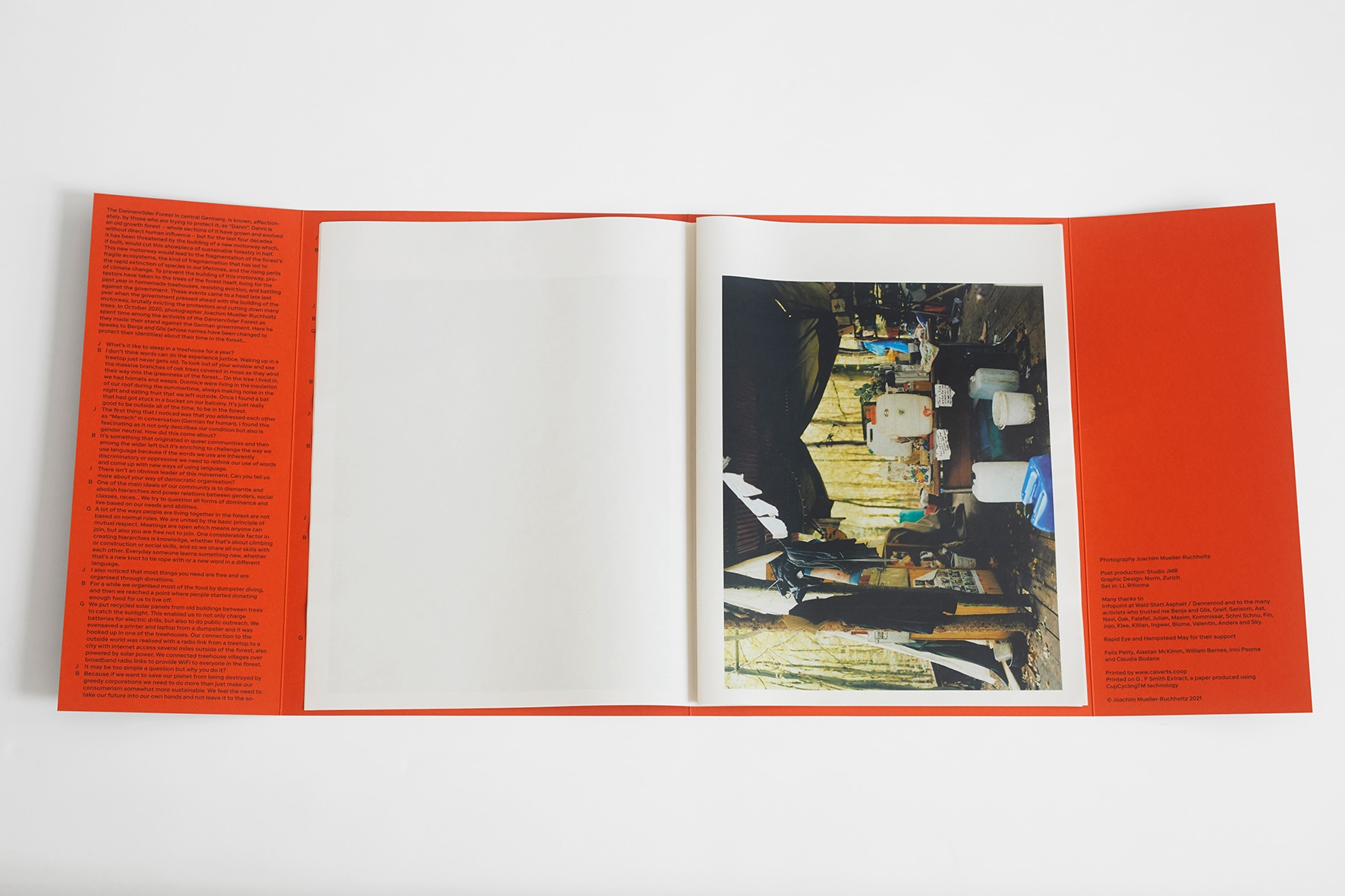 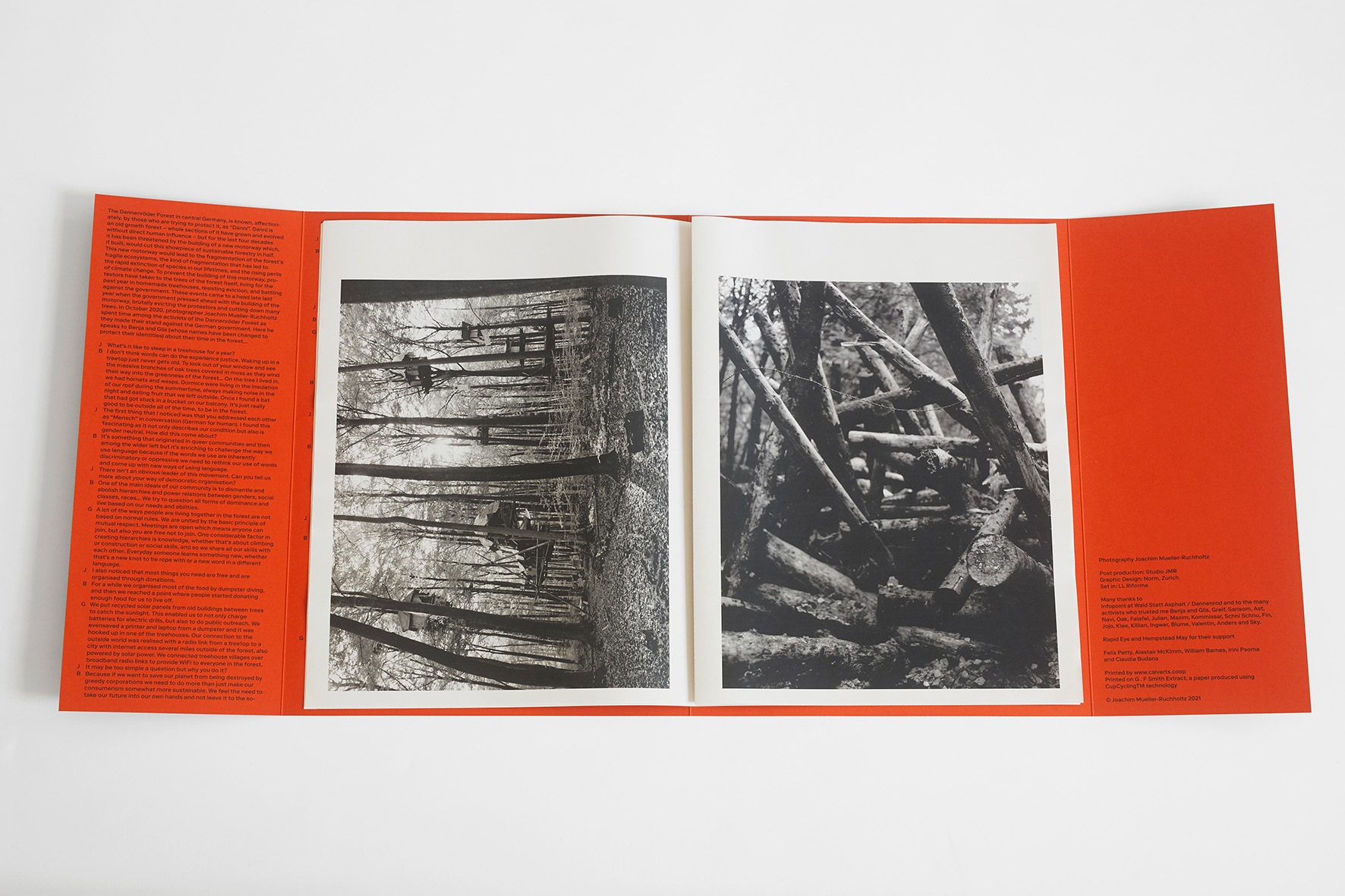 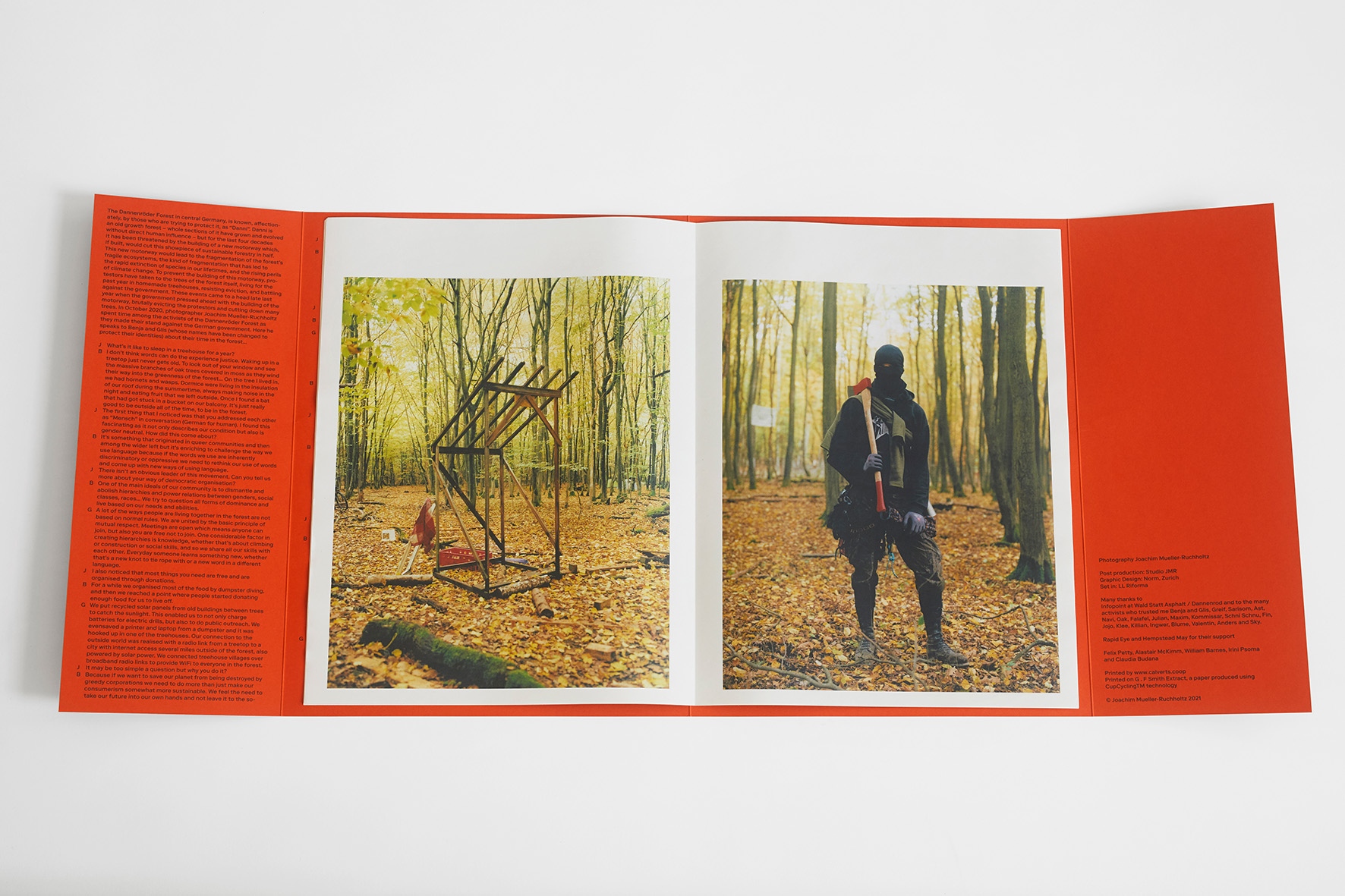 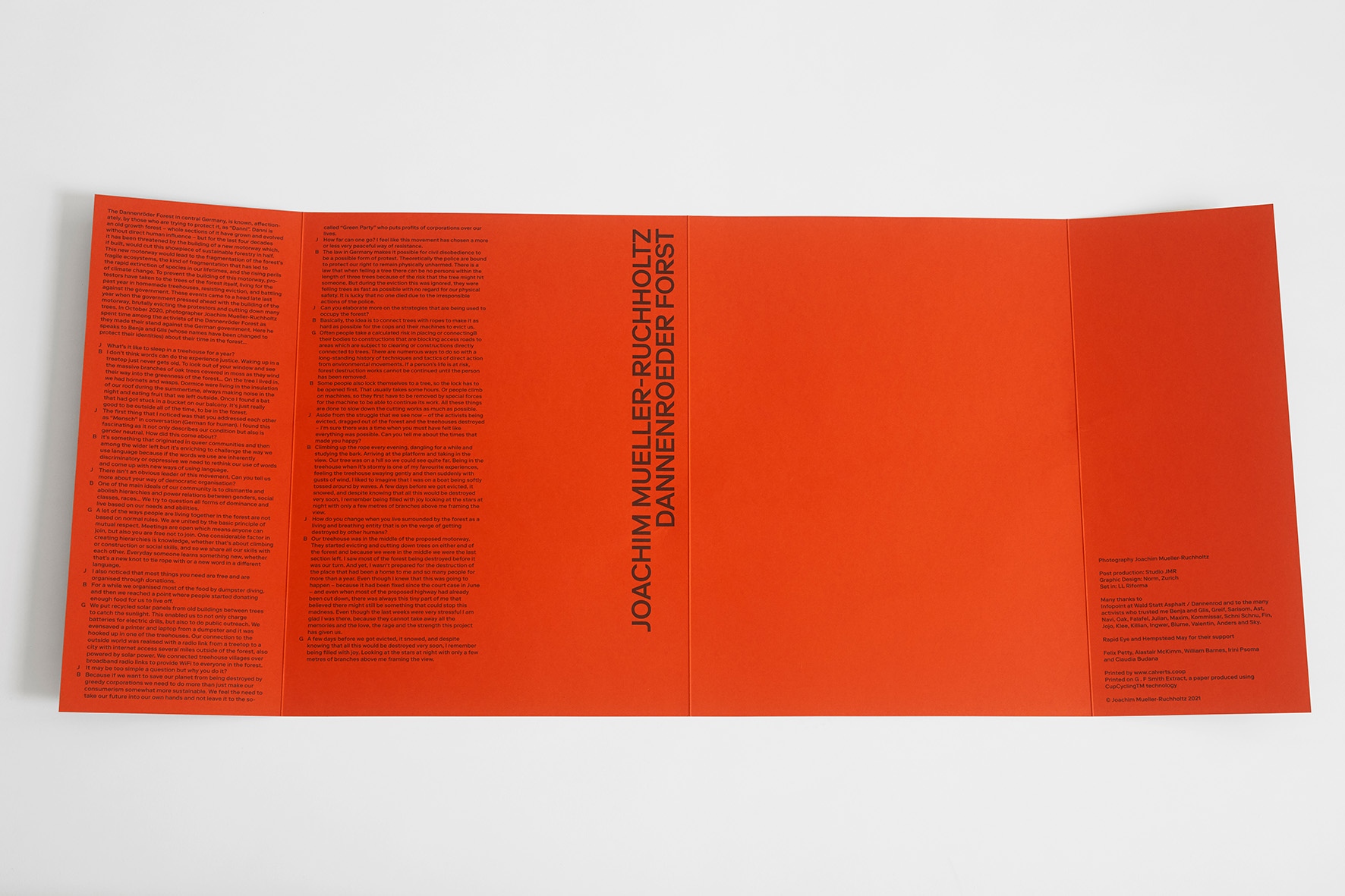 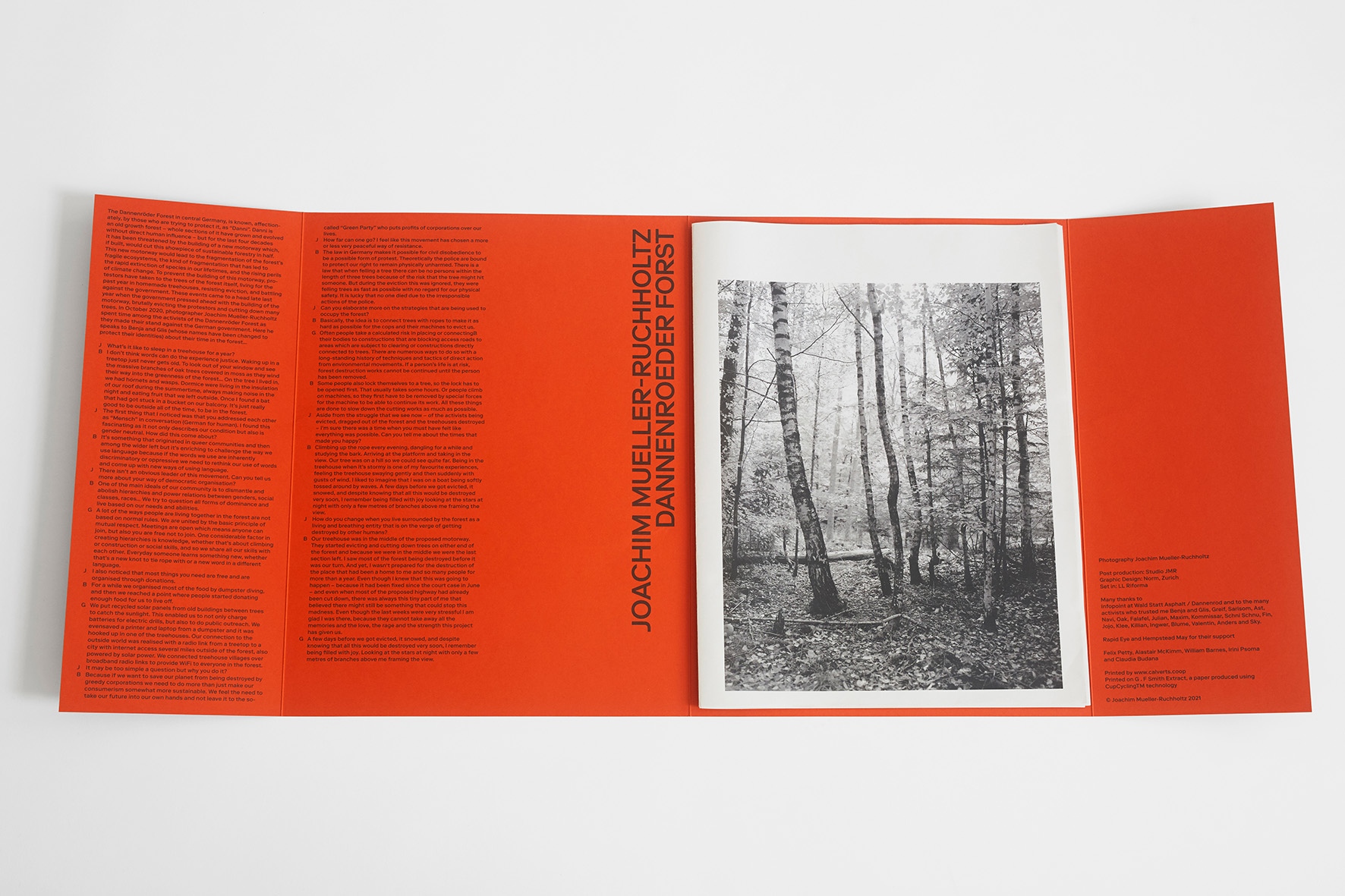 The Dannenröder Forest in central Germany, is known, affectionately, by those who are trying to protect it, as “Danni”. Danni is an old growth forest – whole sections of it have grown and evolved without direct human influence – but for the last four decades it has been threatened by the building of a new motorway which, if built, would cut this showpiece of sustainable forestry in half. This new motorway would lead to the fragmentation of the forest’s fragile ecosystems, the kind of fragmentation that has led to the rapid extinction of species in our lifetimes, and the rising perils of climate change. To prevent the building of this motorway, pro- testors have taken to the trees of the forest itself, living for the past year in homemade treehouses, resisting eviction, and battling against the government. These events came to a head late last year when the government pressed ahead with the building of the motorway, brutally evicting the protestors and cutting down many trees.

In October 2020, photographer Joachim Mueller-Ruchholtz spent time among the activists of the Dannenröder Forest as they made their stand against the German government.

Interview with activists printed inside